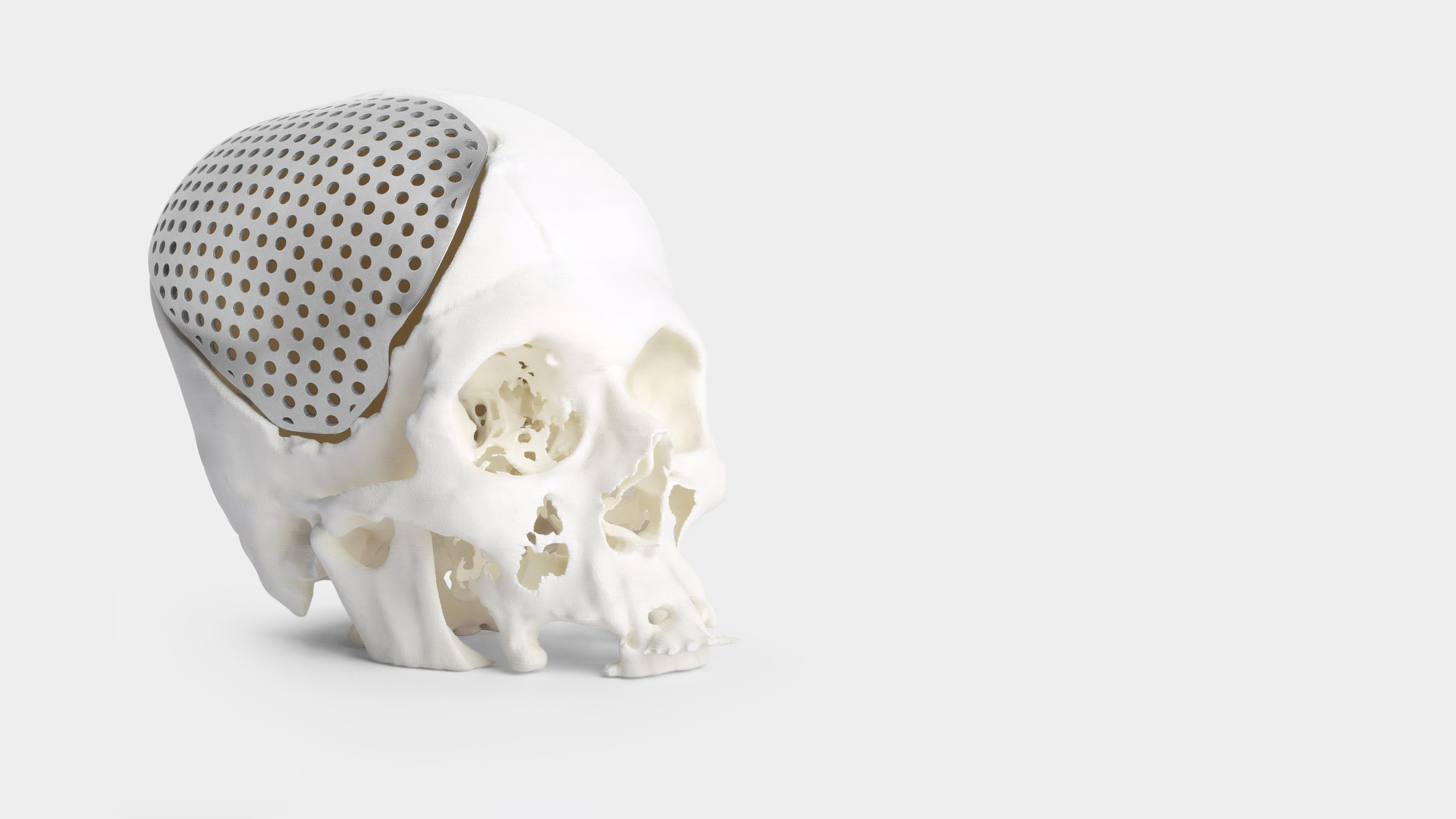 How 3D printing gave a new life to a patient with a severe skull fracture.

If a technology is unable to touch lives, it is bound to die out soon. 3D printing is one of the few revolutionary technologies being used to improve healthcare and medicine.

Fifty year old Kumar Shetty (name changed) residing in Mumbai, met with a severe head trauma before being taken to the hospital. He was in a critical state until surgeons found out that he had lost a substantial part of the cranial bone causing the brain to shrink and making it difficult to maintain hydraulic pressure. They sounded avid for such a case was rare.

Standard bone plates would work but would be time-consuming if sent for customization. The major challenge was replacing the part of cranium that was deformed. Traditionally the broken part is stored in abdominal cavity and fixed onto the skull after a certain period of time. However, the deformity in this case was way too high for the bone to be reused.

The analysis suggested that lost part of skull be replaced immediately, for any delay would result in deterioration of the patient’s condition. Moreover, a dummy (customized model that replicated the current condition of the skull) was required for surgical planning. The surgeons and patient concern looked for someone or a platform which they could rely on, until the operation was successfully carried out.

Armed with quite a few similar cases in its bucket and in-depth knowledge of customized designing, Imaginarium was approached to churn the potential of a cutting edge technology in the best possible way.

The project started with using the DICOM data to create a 3D virtual model of the skull. The model that demonstrated the current condition of the patient, post analysis from surgeons, was sent for ‘printing’ usingSelective Laser Sintering.

The lost part of the cranium was later ‘printed’ in Titanium using Metal Sintering and placed on the skull.

The surgery was a success and patient fighting fit as ever. Technology and healthcare can together do wonders when it comes to saving a life. With an increase in number of surgeons who acknowledge the capabilities of 3D printing, we hope that more patients get access to this technology and lead a normal life.