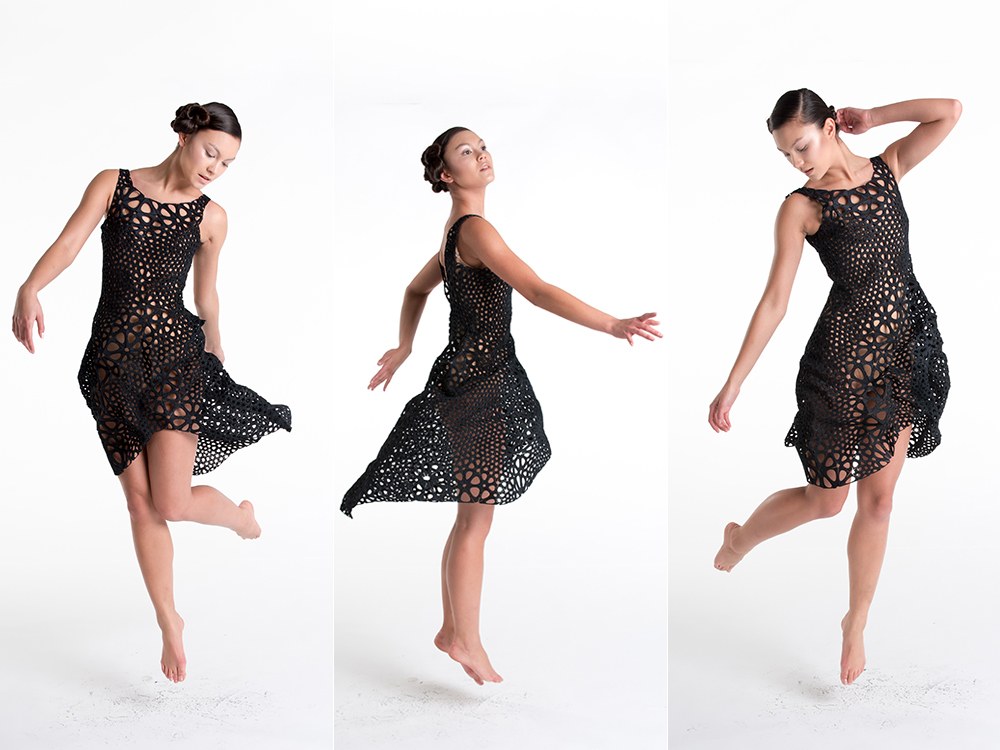 3D printing and fashion may sound like an unwieldly pair, but when we tried at hands at mixing the two, the results were beyond glamorous.

Few years back, when Dita Von Teese walked the ramp at a fashion show in New York, not many among the audience were aware of the uniqueness of the attire she showed off.

As 3D printing becomes more mainstream, its applications are expanding. Speaking of which, even the fashion industry is on the verge of turning into a new era of sustainable fashion. Until now all sustainable fashion was associated with would be organic or recyclable materials, fussy shipping, fair wages for those making clothes, and other related pursuits. Not anymore though. Designers are beginning to experiment with 3D printed pieces of clothing and in doing so, are developing a new age of fashion.

In a yet another attempt to make technology a part of the fashion world, Imaginarium was happy to be associated with budding designer Nupur Sharma, a student pursuing M.A, who believes that 3D printing is going to have a direct impact on shaping the future of fashion industry. Sharma’s creation is inspired by the Rococoan style of architecture.

Here’s a brief insight into a conversation with her.

How did you come across this project?

I was researching on various methods of doing surface textures when I came across a project by Michael Schmidt, who had designed a gown for Dita Von Teese using Selective Laser Sintering. I was intrigued by the characterization of this technique and saw it as the perfect method for my MA project.

It is a fantastic learning resource for students as well as designers wanting to explore what the creative and competitive advantages of technology are for innovation, design and new business models.

Considering you belong to the fashion sector, could you share the magnitude to which 3DP has affected the couture world?

3D printing has a direct effect on shaping the future of the fashion industry. The process will redefine how different sectors within the industry operate. This includes the job market, how designs are created, how fabric is made, and how articles of clothing are constructed.

3D printing is all about designing without constraints. Your take?

The process began with converting the designer’s idea into a 3D model using CAD.

The dress comprises of approximately 20 pieces connected together with split rings which allows movement to the wearer, giving an intensely unique effect to the artwork.

At Imaginarium, as part of our ongoing efforts to collaborate with academia and research projects on the ever-widening platform of 3D printing, we encourage participation of students to bring shape to their ideas and creativity.

To learn more about how is 3D printing is contributing towards innovation and creativity, feel free to reach us at hello@imaginarium.io or call on +91 22 67380100.