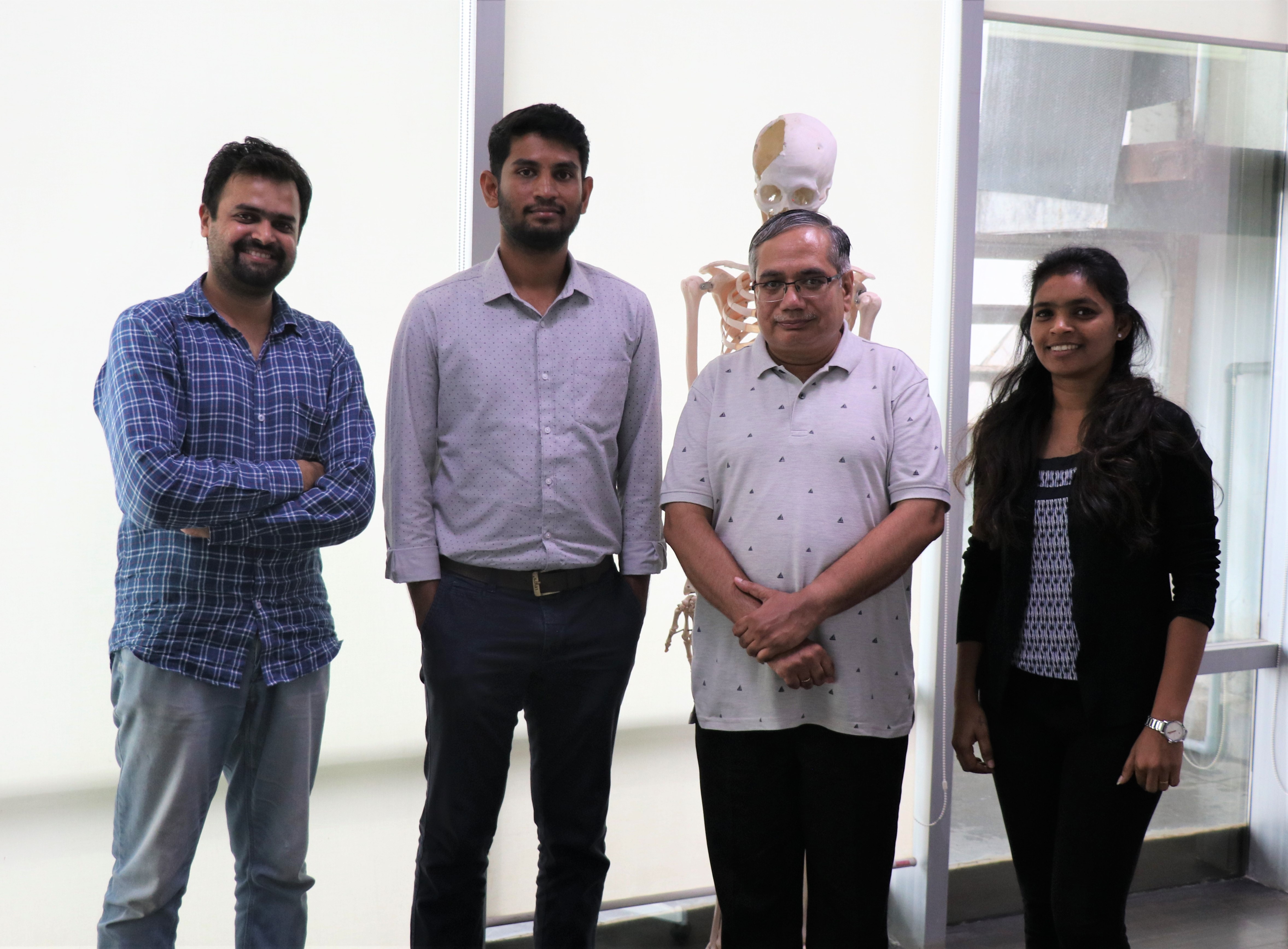 Imaginarium helped Satheesh Kumar, a researcher in cardiovascular flow dynamics from IIT Bombay, to prove his hypothesis for his doctorate thesis.

The thesis was to study and understand the fluid dynamics in a biological flow centre (the flow of blood through the human left heart) for which he needed to develop a system that would physically simulate the flow through the left heart.

Proving the Hypothesis With An Accurate Model

At first, the aorta was made of glass but it didn’t perform as expected as there was no engineering precision and it didn’t follow the biological shape. To rectify this, Satheesh got in touch with Imaginarium and asked them to 3D print the aorta based on drawings prepared using MRI scans.  The engineers at Imaginarium also developed a combined component for the left ventricle and aorta, while simultaneously developing a reservoir for the atrium which is similar to human left atrium reservoir.

Compared to other conventional techniques, 3D printing helped Satheesh complete his project much faster and precisely, allowing him to validate his hypothesis by capturing the exact fluid dynamics that occurs through the human left heart system.

If you or your organisation are looking to make models to prove your research, get in touch with our specialists at Imaginarium by email on rapid@imaginarium.io or log on to the Rapid Online Factory to start your project today!